Dryads and the Meaning of Life - a repost from another earlier blog :) 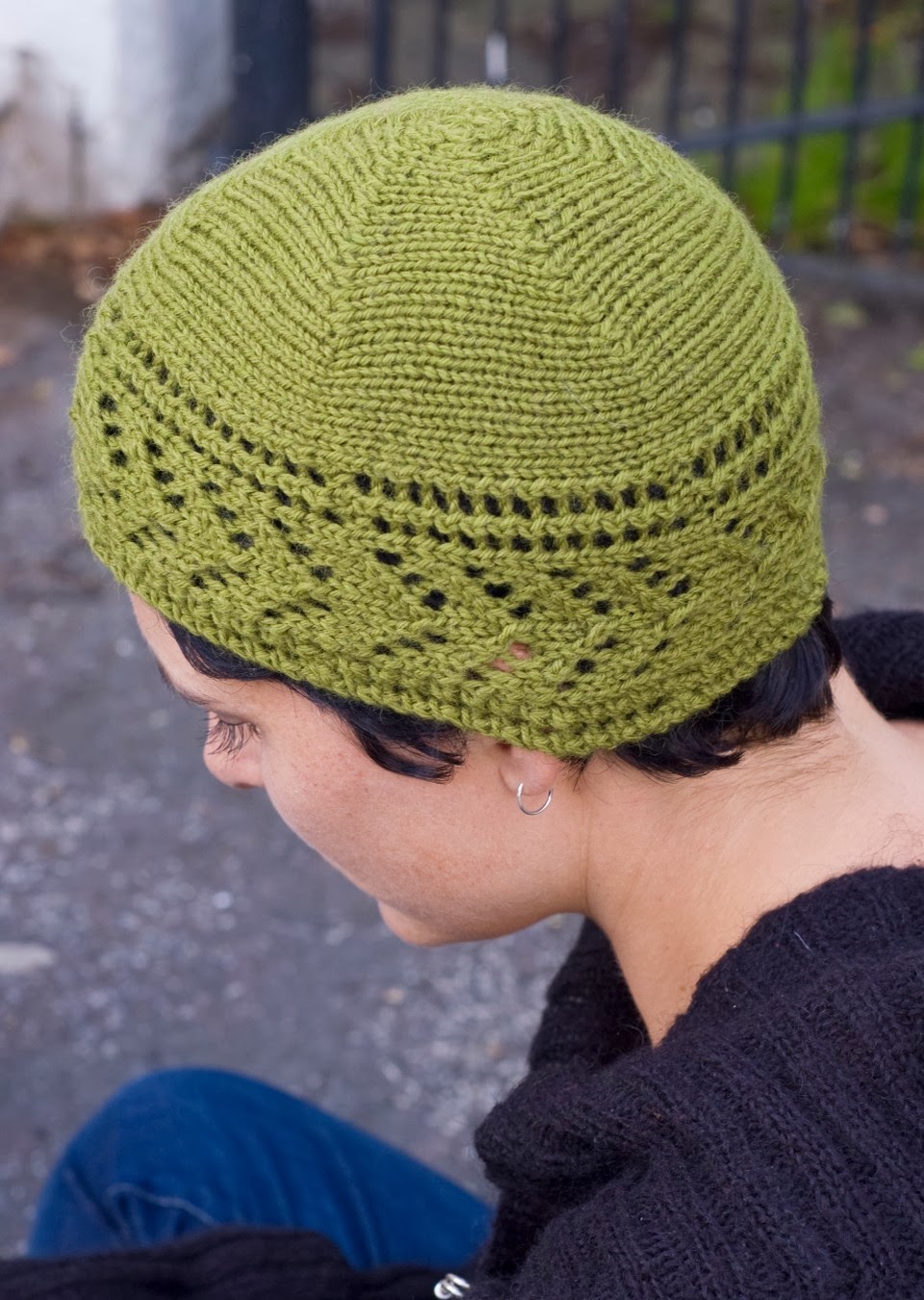 OK, I think that it's time to move to a higher plane. I know that getting out of parking spots, fixing wiper blades for rear windows, buying Cranberry scones etc... is the stuff of life; but, every once in a while we need to be catapulted out of the mundane, however, comfortable that may be and look at knitting and life at a higher level!

I know, I can hear you...Oh no...not academia again.  Well no, it's not really that high brow intellectual stuff, not from me anyway; but it is still about raising knitting and maybe ourselves above that sort of plastic canvas stuff. For example, we can shop at Value Village and Walmart as long as we know what a Dryad is!

Now, I know that you are not going to have a conversation in the checkout line about Dryads and Hamadryads (these are dryads with a degree) but maybe you might just want to disappear into a Greek myth or two when you need to tell your mind that this is just what your body has to do (shop here) and that really your mind doesn't need anything except Mozart, whose birthday is today, Jan 27 - a little night music please - and maybe the odd Dryad. Because, if we could just live with what we love in our minds, well we might go naked and that wouldn't work because the police would pick us up and send us home.

So we compensate. We clothe the body and feed the soul.

I have chosen Dryad, because it was a term that I had never heard before until I uploaded a pattern by Sivia Harding and another by Woolly Wormhead, both called "Dryad."  Dryads are tree nymphs - most specifically "oak tree" nymphs. They are those shy elusive creatures that inhabit oak trees. I have always just referred to these "lesser" immortals from Greek mythology as nymphs whether they were from the water, air, earth etc...

Well, slap my wrists, because the more you assign names to things, the more you enrich your vocabulary and your life. So not only do we have nymphs, we also have "wood" nymphs or Dryads. In fact, I guess, that the ancient Greeks really knew how to enrich their lives because, not only did they have nymphs for oak trees, they had - nymphs for Ash trees called Meliai, for Apple - Empimeliad and for Walnut - Caryatids and many more I'm sure.

Cultures tend to be very specific about the things that mean a lot to them. The Inuit, for example, have something like 20 synonyms for snow. This I can understand. When you are surrounded by snow for 10 or 11 months of the year, you would develop a vocabulary to enrich your life by finding those minute differences in your surroundings.

I guess that the ancient Greeks were surrounded by spirits, nymphs, capricious gods, demi-gods, titans, and other rather superior human beings. I have a feeling that I might have missed something by being born somewhere in the 20th century.

Knitters too are a culture unto themselves, not unlike the ancient Greeks. Non-knitters will apply the term knitting to anything from crochet to latch hook rugs, whereas, we knitters are very specific about the terms we use to define what we do, the tools we use, the yarns, stitches, cast-ons, offs, etc...etc... In some mystic way, though we might not be the Dryads of knitting, we can understand the spirits that inhabit our work. We enrich our life by naming the infinitesimal aspects of our art and we raise our work to the sublime by assigning it titles from a culture obsessed with the divine!

Enjoy
Posted by Carol Tomany at 8:59 AM